Birch Hill has managed money for years for a woman and, eventually, for her children. The woman had already gifted some money to the children, who by then had become parents themselves.

In a meeting with one of the daughters, we learned that she was trying to determine whether to use money from her mother to save for her kids’ college or to replace her aging car.

“Actually,” we told her, “the best approach may be to have your mother pay for her grandchildren’s college.”

She was enthusiastic about the proposition, but she demurred. “I can’t have that conversation with my mother,” she told us. “No, you can’t,” we responded. “But we can.” It was true. This was a logical part of the estate planning process, which we managed. Moreover, we were in a position to ensure the woman that she could afford it.

When we spoke to Grandmother, her response was immediate. “Yes, of course I’m going to pay for my grandkids’ educations,” she told us. We then worked with her attorney to establish a strategy that would allow her to avoid any tax penalties associated with the money.

At the time that we had this conversation with the woman, she had five grandchildren. Within a few years, she had an additional two. That means seven grandchildren will have their college educations very nicely taken care of. 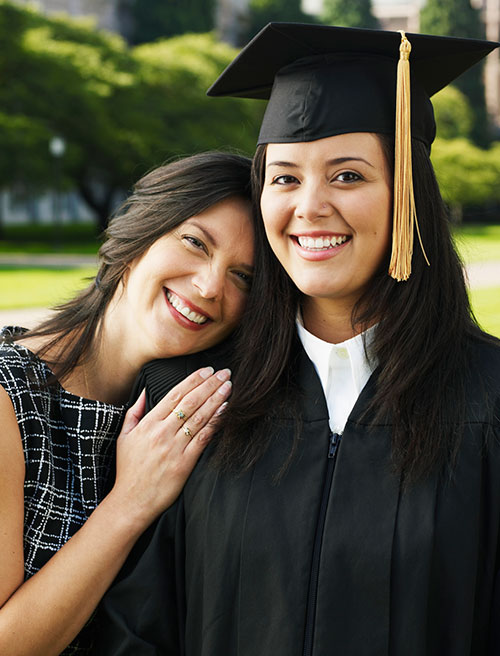 BACK TO CASE STUDIES
Teaching a Valuable Lesson

Bridging the Gap
Scroll to top