A particularly thoughtful client of ours in her early 70s came to us with an ambition. Her oldest grandchild was about to turn 16, and she wanted to do something that would begin to sensitize the teenager to the concept of charitable giving.

When we first spoke, the grandmother had in mind giving her granddaughter $10,000 and encouraging her to think about contributions she might want to make with it. However, we and the grandmother eventually came to the conclusion that $1,000 was a more appropriate – and manageable – amount. We also suggested to the grandmother that when she gave the gift to the grandchild, she encourage her to think about the various kinds of charities there are – those that serve the needy, treat disease, support education, and those we call reciprocal charities, by which we mean museums, public broadcasting, and the arts.

It worked. The granddaughter took the charge seriously and, after careful consideration, told her grandmother that she wanted to show her support to an organization focused on animal rights and would use the money for that. It was a thoughtful decision on the granddaughter’s part.

Our client has six grandchildren altogether and expects to engage with each of them in the same way. 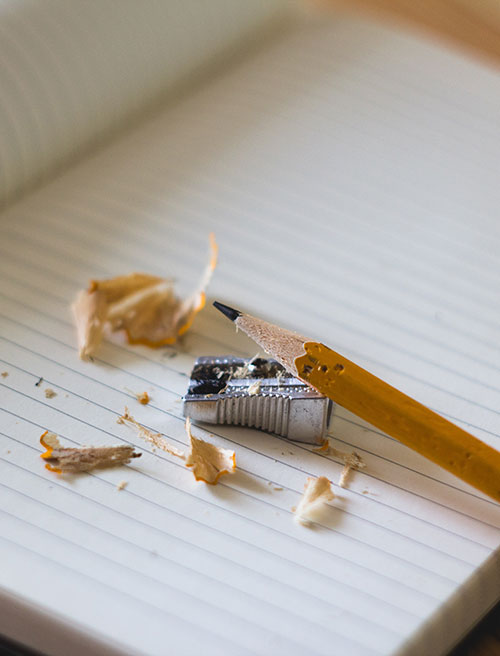 BACK TO CASE STUDIES

Communicating Between Generations
Scroll to top